Spices, exotic and mysterious, have always enjoyed respect. Apparently insignificant in size, yet so powerful that at times in history they came to be valued higher than gold, the spices have moved the world, and brought cultures together. They feature prominently in history books, sacred scriptures, and finally also they find their way onto our tables, dressing our food with distant flavors, stories and legends.

As the flourishing spice trade increased the need for travelling, maps were redrawn, and new trails were open to connect sources and markets in the fascinating Orient. Thus were born the Silk Road and the Spice trails.

Cinnamon was one of the stars of the spice trade. A traditional ingredient in Asia, it reached Europe via Alexandria in Egypt. Initially it was primarily licked as lollipop or an stimulating and aphrodisiac beverage. Later, in Byzantium, it came to be known in its powdered form. Today, it is an indispensable ingredient in any kitchen in the preparation of dishes, beverages and desserts.

We have selected cinnamon (“Canela” in Spanish) as a nexus between East and West, as a symbol of the rapprochement between cultures, and as therefore as representative of all the activities at Hotel La Canela, straddled between Asia and Europe. 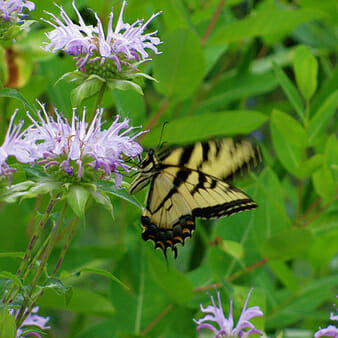